What COVID-19 is teaching us about Capitalism 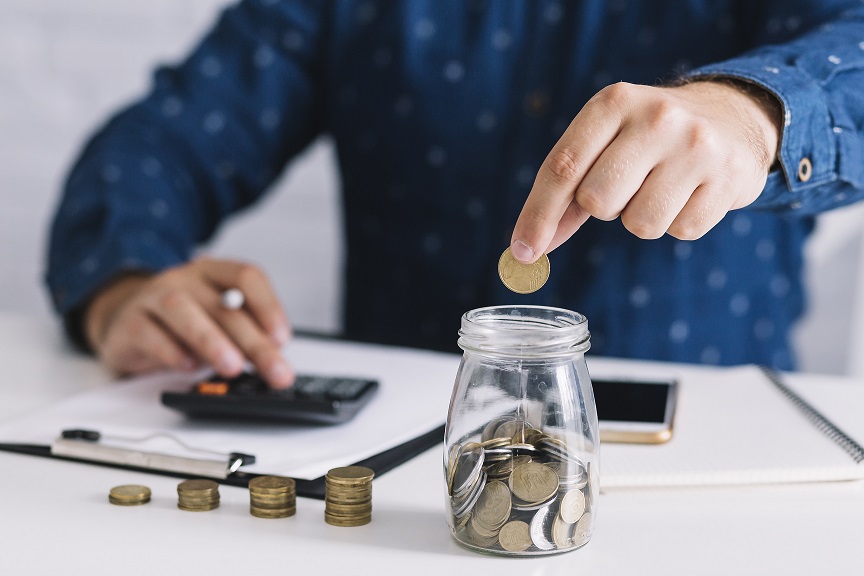 ‘Greed is good,’ stated Gordon Gecko in the film Wall St. He was describing an ideology that has long been held to be both obvious and essential to human and economic development – namely the ‘trickle down’ effect. Adam Smith’s The Wealth of Nations espoused the view that when a business makes a profit it is not simply good for the shareholders, it is good for everyone since the profit and subsequent growth will translate into more jobs, more spending, more revenues through taxation which translates into better public services etc. The benefits literally trickle down. Therefore profit is the ultimate (indeed only) goal.

Now, however, we are seeing how fragile this ideology is. The trickle down effect of big business getting bigger is massively dependent on a broad range of factors. The closure of schools demonstrates this so clearly: without teachers, schools can’t function, without schools people with children can’t go to work, without that work people have no surplus income with which to make purchases or pay tax which leads to the implosion of revenue across the board. This in turn impacts the value of goods and services across the globe. If people can’t or won’t buy something then it ceases to have monetary value. And if you can’t actually use your profit to buy goods and services because the businesses are closed and the products are not currently in production, then it becomes pretty useless.

Which brings me to the not-so-new-but-definitely-revolutionary insight that has been obvious to many for a long, long time, namely, that the only real ‘capital’ out there is people.

This realisation lies in stark contrast to the accepted wisdom of free market capitalism which assumes that capital comes in the form of material assets. For many centuries this belief has fuelled war and social inequality (the ‘haves’ and the ‘have-nots’). Nations have invaded other nations in order to take control of the material assets of those countries, whether in the form of gold, fertile land, raw materials, oil etc. Our entire economy has been built around this idea. In recent years, given the information revolution and the gig economy there has been a growing recognition that value is, in fact, far less tangible. Yuval Noah Harari in his excellent book Sapiens makes the point that global conflict is today less likely than at any other time in history because it is far less lucrative. For example, China would gain very little by invading and taking over Silicon Valley in California because the wealth being generated there does not spring from any material asset located there but from the innovation and collaboration of the people who work there.

The powerful nation states of today are realising that there is far more wealth to be generated by collaborating together and finding ways to interconnect our markets rather than simply land-grabbing.

On the same basis Capitalism has traditionally advocated that self interest leading to competition is what drives higher standards, generates growth and fuels innovation. This view of the economic man – homoeconomicus – sees humans as rational beings who pursue wealth for their own self-interest. Milton Friedman famously stated that “the only social responsibility of a business is to make a profit for its shareholders.” And by profit he means quite simply money and material assets. So greed is good! Self interest is the fundamental basis on which to run a successful business and on which to build a successful economic system.

Self interest is what has led to the ever widening gap between rich and poor. Self interest is what has led us to the brink of climate disaster. Self interest has led to the exploitation of the majority by the minority for many thousands of years. Furthermore, demonstrated by the current global meltdown, paradoxically an economy based on self interest actually requires all of the caring professions, good will and generosity of people in order to function. The bedrock of a capitalist system that actually works is the doctors, nurses, teachers, nursery workers and all public services that enable other people to innovate and collaborate to produce the goods and services that make the world go round and grow the economy.

This isn’t new. The most successful businesses have known this all along – that your people are your greatest asset. Grow your team, invest in your staff, treat your employees as partners not resources because they are the fundamental ‘asset’ that will generate your next great product or service; they are the ‘resource’ that will fuel your growth and enable your breakthrough.

Nick Hanauer, multi-billionaire and business leader comments that “if the latest empirical research… correctly describes human beings as highly cooperative, reciprocal and intuitively moral creatures;  it follows logically that it must be cooperation and not selfishness that is the cause of our prosperity and it isn’t our self interest but rather our inherent reciprocity that is humanity’s economic superpower.”

Whilst scenes of panic buying and supermarket scuffles do not inspire faith in human nature (!) in actual fact the care, compassion and altruism of the many is always greater and comes to the fore in times like this. As Anne Frank wrote in her diary in the darkest of days of human history,

“It’s difficult in times like these: ideals, dreams and cherished hopes rise within us, only to be crushed by grim reality. It’s a wonder I haven’t abandoned all my ideals, they seem so absurd and impractical. Yet I cling to them because I still believe, in spite of everything, that people are truly good at heart.” (Anne Frank)

My hope is that when the dust settles after this current crisis we might rebuild our businesses, systems and workplaces on the basis of this truth and recognise, respect and truly value the as-yet-untapped potential of every human person to collaborate, cooperate and innovate to build a better world.

As a motivational speaker and trainer I work with schools, businesses and organisations to trigger change and inspire people to achieve a better future. Inspiration & motivation for a better tomorrow.

Copyright Beyond This 2018 | All Rights Reserved | Developed by RiotSpace Creative

We use cookies to ensure that we give you the best experience on our website. If you continue to use this site we will assume that you are happy with it.Ok